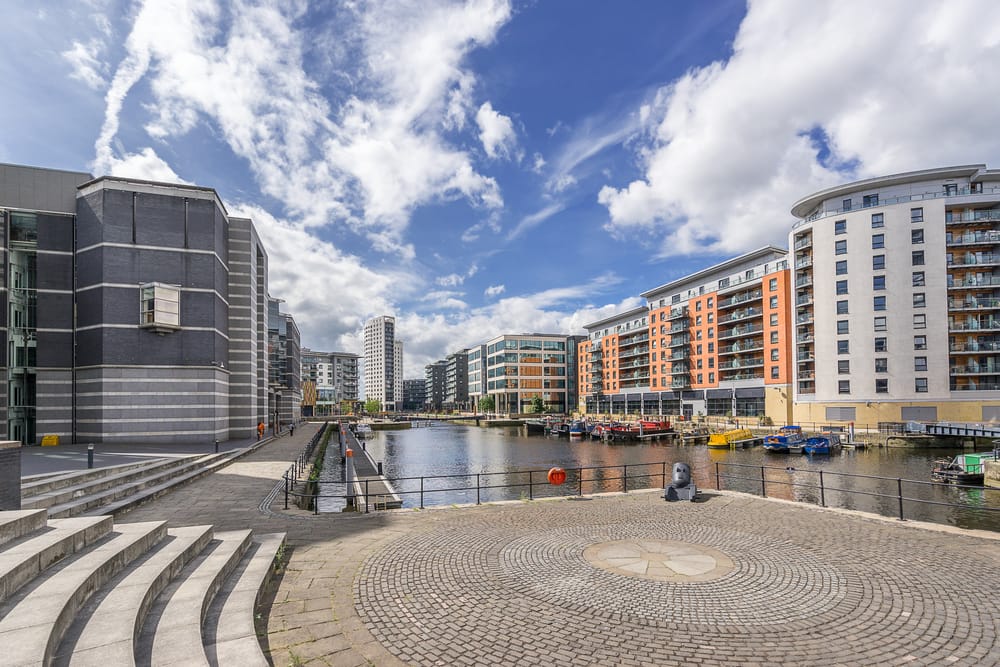 Our venue finding for the Leeds area identified four possible venues taking the client’s budget and location requirements into account.

From our venue proposal the client selected the most cost-effective central Leeds venue. It belonged to a major hotel brand she was already familiar with, and as it was in budget and we’d provided all the details she needed regarding the meeting room, dinner and accommodation, she was happy to proceed without a site visit.

We confirmed the venue on the client’s behalf and reviewed the contract documents before sending them on to the client for signing. Being the client’s single point of contact, we continued our support in the run up to the meeting, including updating the hotel with final delegate numbers, timings, rooming list and special diets.
Following the meeting, the venue’s final invoice was checked by us for accuracy, before being sent to the client.

A successful meeting supported by Meetings and Events from initial Leeds venue finding, through to reviewing the final invoice after the meeting.