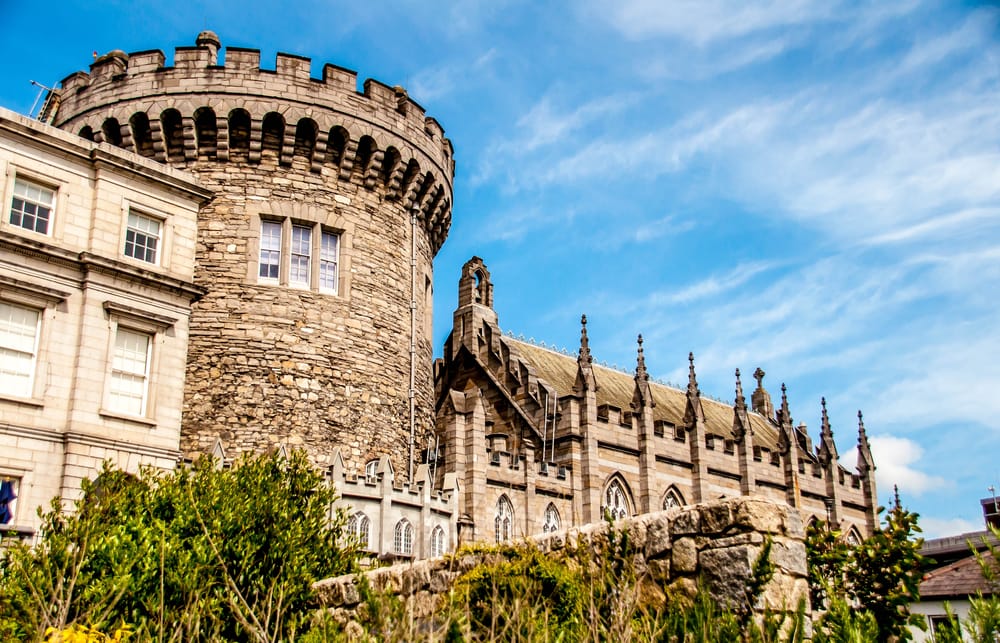 This London-based client asked us to source a venue for and help co-ordinate their annual European Sales Kick-Off Meeting. Delegates were flying in from several European destinations including Paris, Rome and Frankfurt, and some were meeting face-to-face for the first time, so some elements of team building were required.

As delegates were flying in from Europe, the client asked us to identify possible European destinations for their meeting that had easy flight options from major European hubs, and venues within short travelling distance from the airport. We had booked their previous sales kick-off at a venue in Madrid, so they wanted a completely different destination rather than repeating the event in the same location.

We’d previously worked with our proposed Dublin hotel on several successful events and were able to particularly recommend it to the client, as well as some nearby offsite dining and activity options. As the event was in early January (an off-peak month for events) we were able to use our contacts to negotiate an exceptional deal including significant reductions on Day Delegate Rates, breakout room hire and B&B rates, as well as several complimentary concessions – a 3-night stay for the organiser, room upgrades with VIP room amenities, breakout room and a 1-hour drinks reception during the arrival networking dinner.

We confirmed the venue on the client’s behalf, agreeing a schedule of staged pre-payments. The contract document and terms were reviewed by us for accuracy before sending being sent on to the client for signing.

As the client’s single point of contact for the event, we worked closely with the hotel’s conference department to communicate client updates such as delegate numbers, meeting and breakout room set-ups, AV requirements, event timings, menu and drinks selections, as well as co-ordinating additional requests such as satellite meetings.

Our management of delegate rooms included liaising with the client regarding delegate stay dates and room requirements, compiling a detailed rooming list for the hotel, room upgrades, early check-ins and arranging the free release of rooms according to the agreed attrition schedule.

Once all details were in place we reviewed the finalised function sheet and rooming summary from the hotel to ensure they were accurate, before they were sent to the client.

Aside from hotel liaison, we also assisted the client with booking and co-ordinating several offsite events and suppliers.

Using our extensive knowledge of the Dublin area, for the offsite group dinner we recommended a traditional Irish Night at a pub just a short distance from the meeting venue. Having an established contact there, we were able to negotiate a reduced group dinner menu price and reduced minimum numbers to give them exclusive use of the venue. The client held an informal awards ceremony during the pre-show drinks reception, and we also co-ordinated return coach transfers between the hotel and pub. The evening was a great success – lively, sociable and truly memorable!

On the afternoon of day 3 the client wanted a team building activity and we were able to recommend and organise ‘Gaelic Games’ at a stadium local to the hotel. Using our contacts at the venue we negotiated a package rate to include a selection of games such as Gaelic football, hurling and handball, and even a bit of Irish dancing! A really fun event which cemented team relationships and brought out their competitive edge!

Additional aspects of our co-ordination included airport transfers from Dublin Airport and dinner at a local restaurant for the management team on the last night of the event.

As the contracted costs had been pre-paid in full, invoices for extras were reviewed daily so the onsite organiser was quickly able to pay the finalised amount at the hotel before departing.

A multi-faceted event brought together seamlessly by our team, having extensive knowledge and event contacts in Dublin.