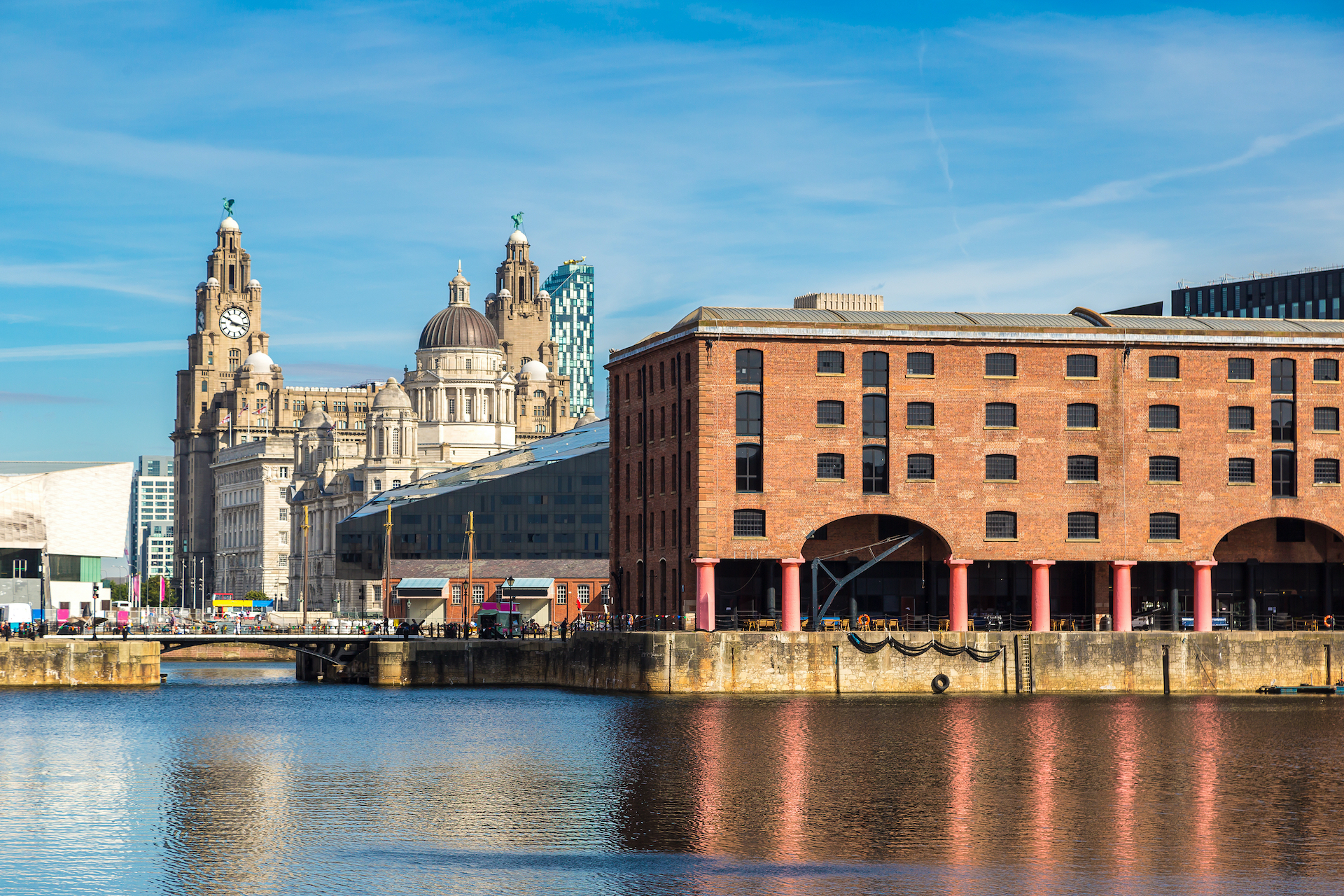 This annual sales conference was to be attended by delegates from European locations including Madrid, Brussels, Milan, Dublin and Geneva, as well as from the UK, so it was essential that the venue was in close proximity to rail, road and airport links.

We extensive knowledge of conference venues in Liverpool, our venue finders were able to shortlist two possible venues which fulfilled the brief in terms of location, conference space, room numbers and catering services.

When negotiating rates with the venues we arranged tailor-made delegate packages within the client’s budget, to include (as well as the conference room and catering), complimentary extras such as full day access for set installation and rehearsals, rooms for storage, an organiser’s office and several room upgrades. We also negotiated bespoke contract terms allowing reduced minimum numbers, increased flexibility for cancelling a percentage of rooms and a schedule for stage payments.

Venue information was presented in a proposal along with a full cost analysis and brochures, images and floor plans to show the client how the spaces would work for their event.

We arranged and accompanied the client on site visits to view both properties, after which they selected their preferred venue and we confirmed it on their behalf. The contract documents were reviewed by us before being sent to the client for signing.

As the client’s single point of contact for the event, we also assisted in arranging additional aspects of their event. Using our existing event supplier network we sourced an event production company; liaising with them and the client regarding briefs for set design, sound and lighting. The selected company also had an event department and we negotiated rates for an exciting city centre treasure hunt for day 2 of the conference.

With the event being in Liverpool, the client requested the Cavern Club for the offsite dinner event, and we worked with them to negotiate venue hire rates and terms and entertainment (The Cavern Club Beatles of course!) as well as arranging a bar allowance and a buffet menu via recommended caterers.

Working closely with the hotel’s conference and reservations departments we co-ordinated attendee lists and amendments, conference timings, menu selections and special diets, as well as actioning requests from the client such as extended stays and additional satellite meetings.

Our management of the room bookings included regularly updating the hotel regarding room take up; unsold rooms being released according to agreed deadlines, and we produced the final rooming list and cross-checked it with the hotel’s listings to ensure accuracy.

Having worked with the client from the outset, our venue finders had in-depth knowledge of all aspects of the event so fully reviewed the hotel function sheets to ensure accuracy before they were sent to the client.