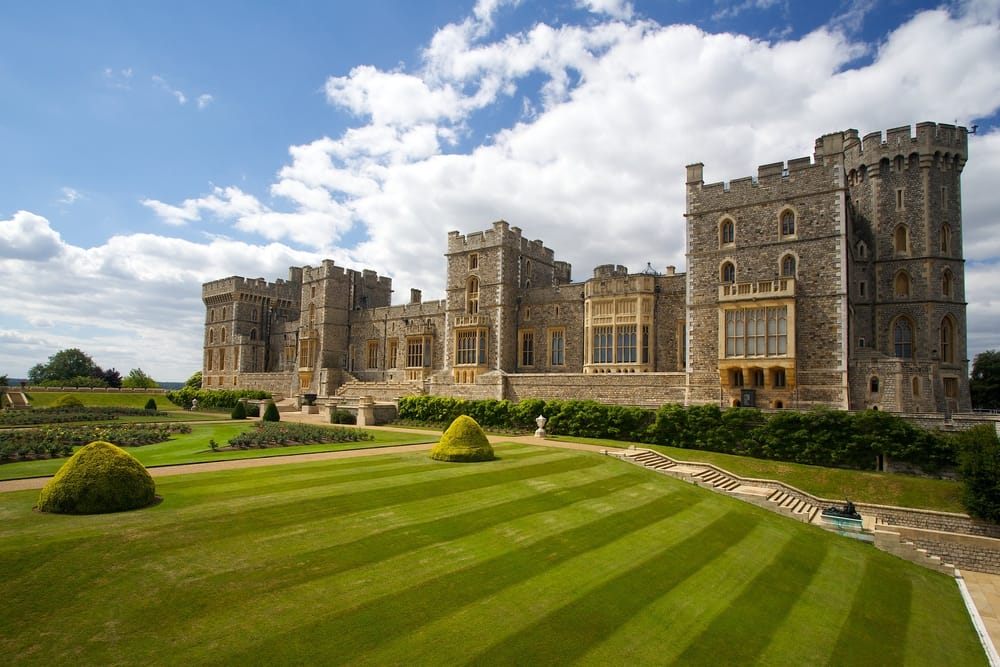 This meeting was to be attended by senior executives from the client company; mostly flying into London Heathrow from European destinations such as Dublin, Madrid, Rome, Paris, Brussels, Budapest and Amsterdam.
Our venue finding for the London Heathrow area identified three possible venues taking the client’s budget and location requirements into account.

Given the size of the meeting we were able to negotiate significant reductions on the Day Delegate Rates, breakout room hire and B&B rates, several complimentary room upgrades were included. Our detailed venue proposal was sent, which included location details, meeting room plans & images, breakdowns of the rates negotiated, and savings achieved against usual selling rates.

From our venue proposal the client selected a venue that she had used for a previous event. We confirmed the venue on the client’s behalf and reviewed the contract documents before sending them on to the client for signing.
As the client’s single point of contact for the event, we worked closely with the hotel’s conference department to communicate client updates such as delegate numbers, meeting and breakout room set-ups, AV requirements, event timings, private dining arrangements, menu and wine selections, as well as co-ordinating additional requests such as satellite meetings and leisure activity bookings.

Aside from hotel liaison, we also assisted the client with booking and co-ordinating arrival and departure airport transfers from London Heathrow.

Our management of delegate rooms included liaising with executive secretaries from the client company regarding guests’ stay dates and room requirements, compiling a detailed rooming list for the hotel and arranging VIP upgrades, amenities, early check-ins and late checkouts.

Once all details were in place we reviewed the finalised function sheet and rooming summary from the hotel to ensure they were accurate, before they were sent to the client. Delegates were paying their own room accounts so only the meeting and catering costs were being invoiced – we reviewed the invoices daily and arranged for the client to make full payment on the final event day.

A very successful VIP meeting which ran effortlessly, thanks to the efficiency and attention to detail of our team.